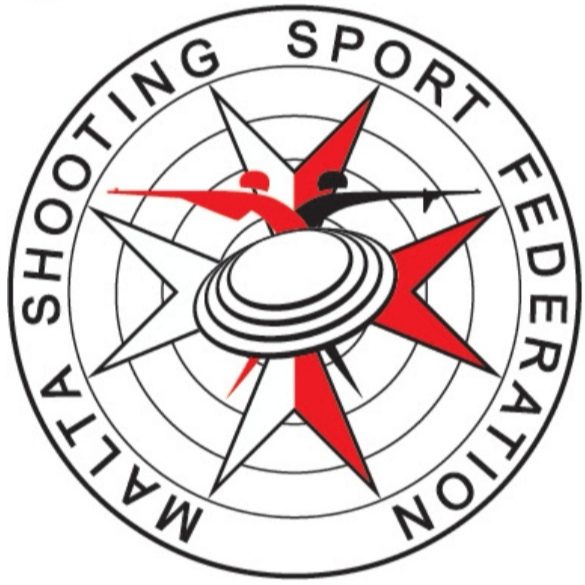 The Malta Air-Rifle & Pistol Shooting club was founded in January 2008 by members of the existing club that was operating since 1995. During this time the Malta Shooting Sport Federation built the 10m Indoor Range at Bidnija and this new sport took off from then onwards. With the liberation of importation of airguns in Malta, Maltese shooters had to wait till February 2000 to be able to officially participate in club competitions when finally the Maltese Police authorities issued the licences to carry airguns to the range.

Read more about this section here